With a wine list of over 3000 wines and 75,000 bottles carefully stored and aged, the cellar of the Beau-Rivage Palace is indisputably one of the largest in Europe.

EDMOND GASSER - Our Chef Sommelier, winner of the title of "Sommelier of the Year" for 2020 by Gault & Millau.

His motto: "Keep a flawless curiosity to surprise and offer new pleasures to our guests ... all without talking about money! "

Edmond began his career at the "Cinq" *** at the Four Seasons George V Hotel Paris as a sommelier before flying to Germany where he became second at the Michelin starred restaurant Königshof in Munich.

Two and a half years later, he began a new life in the French-speaking part of the restaurant "Le Chat Botté", a Michelin star at Beau-Rivage Genève.

An experience that will be followed by a year as head sommelier at the Mandarin Oriental in Geneva. For the past few months, he has been Chef Sommelier for Anne Sophie Pic's restaurant at Beau-Rivage Palace.

Note on your calendar ! 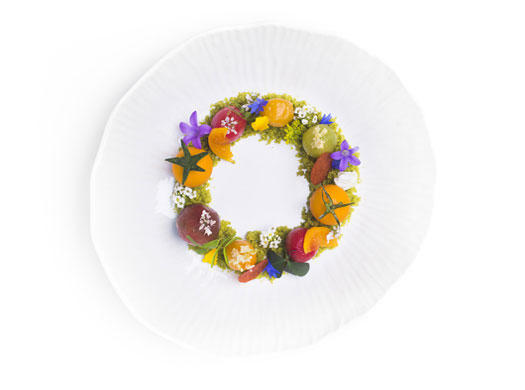 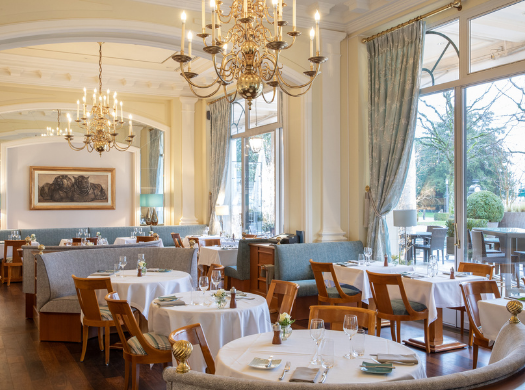 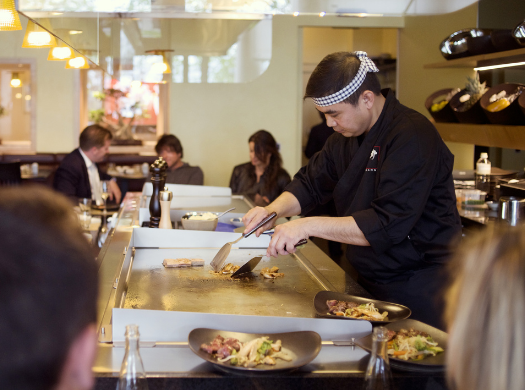 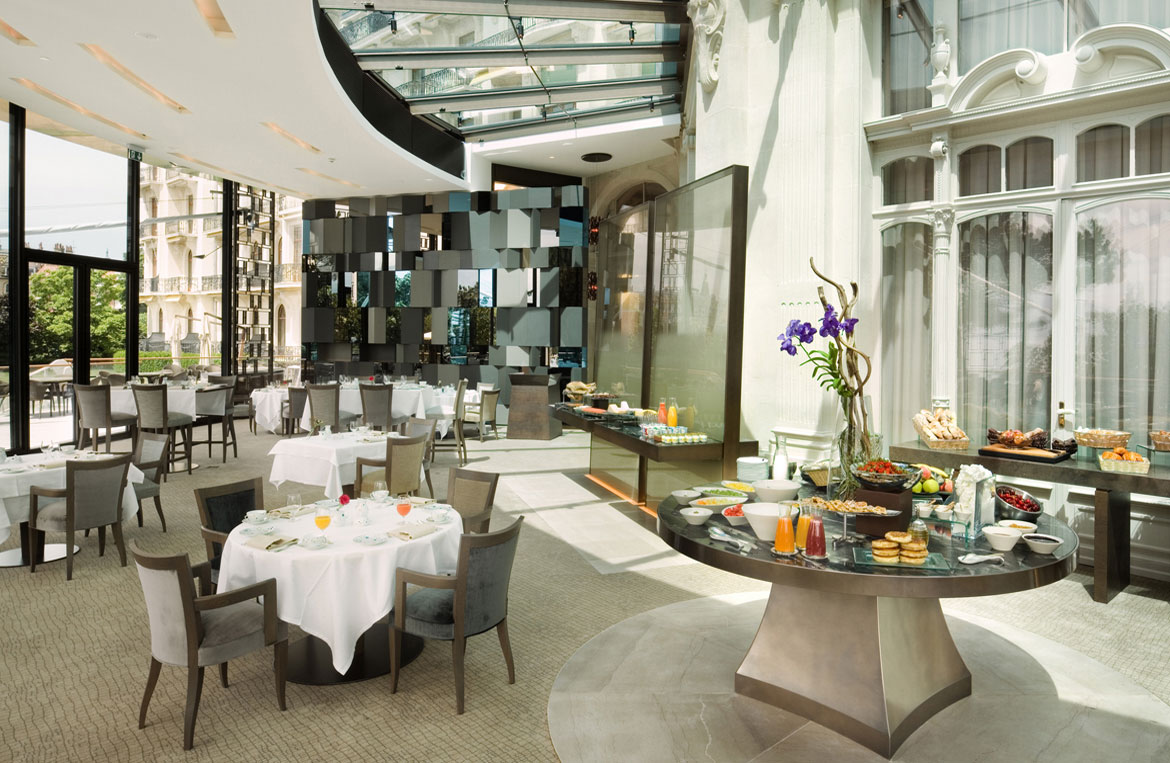 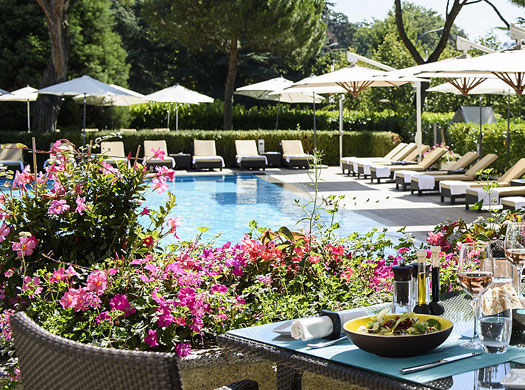 Restaurant of the Cinq Mondes spa 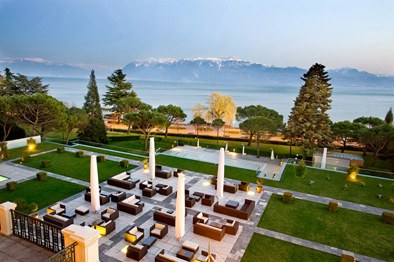 Terrace with view on the lake 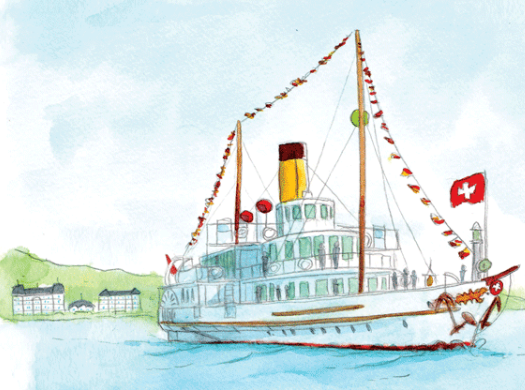 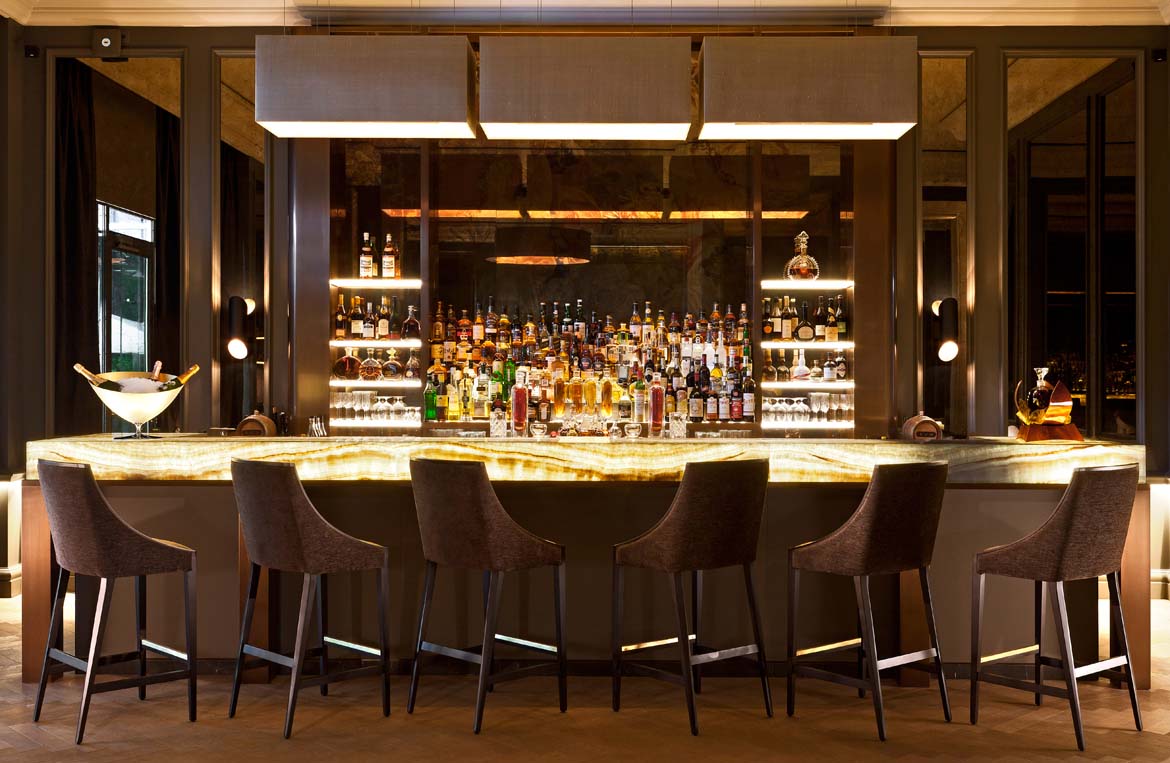 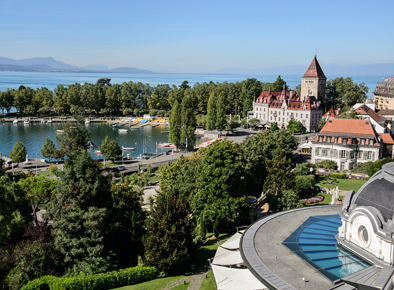 Our restaurants at Ouchy

To receive our latest news, please subscribe to our newsletter!